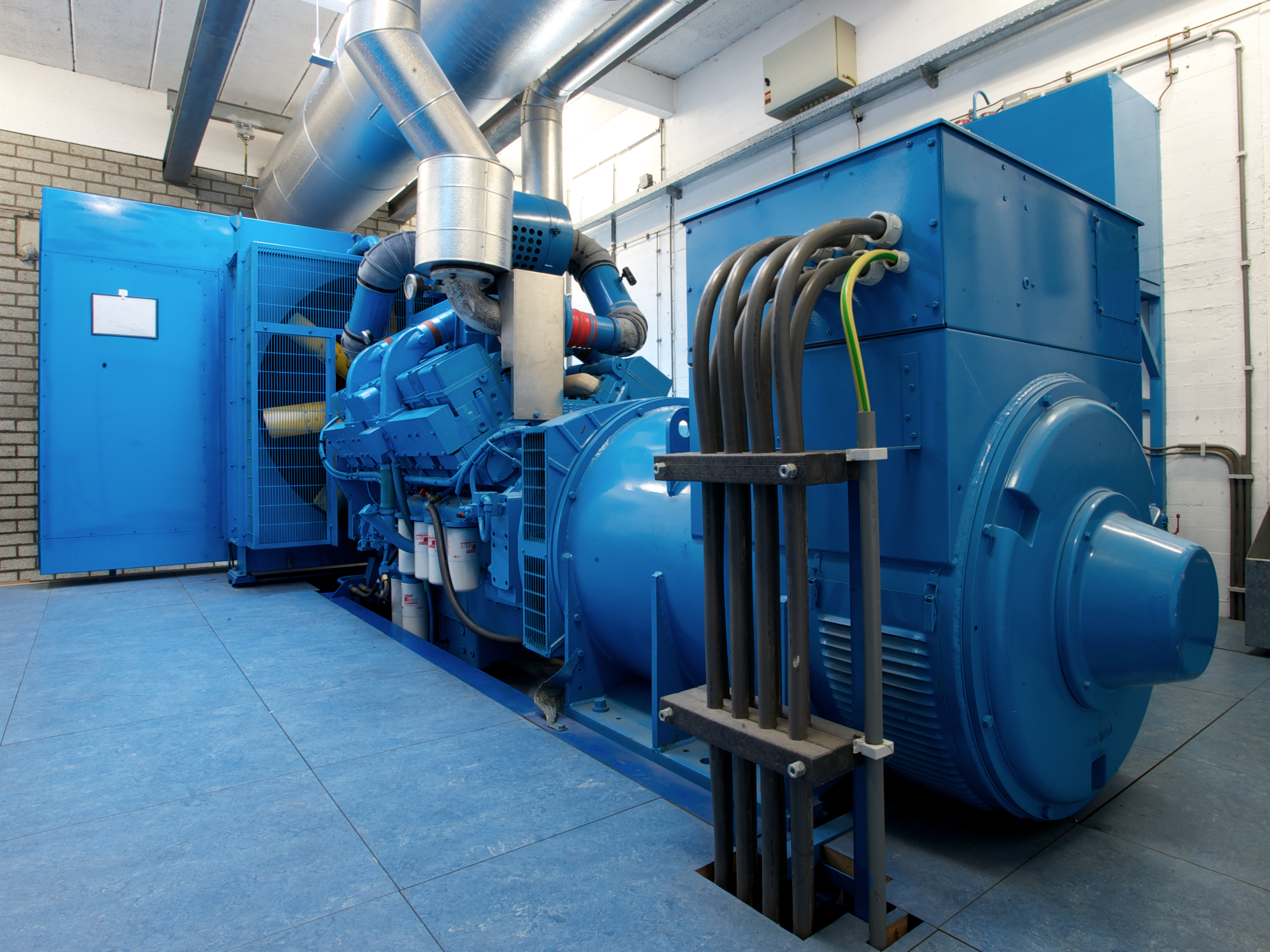 How often do we not hear in the news recently that there is a large power shortage for data centers and mainly in the big cities? This is an issue that has been emerging on a large scale in recent times and is causing a lot of headaches at data centers. It is a good time to introduce you to our future-proof data center in the tower of Alticom. In this message you can read, for example, how, for example, the energy in particular and continuity in general is guaranteed.

Always according to Tier 3 plus design
What exactly is TIER III? At TIER III there is redundancy of the installations and components. There are two energy suppliers, two times an NSA (emergency power generator), two UPS and two separate power supplies to the components. Only one path is always active. In the event of maintenance or breakdown, the other path becomes active and does not affect availability. This ensures that in the case of a power failure or emergency, the power is automatically taken over via the NSA. So we have done this with the network connections themselves (always more than 1 fiber path).

Own cooling systems and ups per floor
The private floor that HostSlim uses has its own cooling systems and UPSs. Special and dedicated for this floor. And according to the latest standards, because the data center floor that HostSlim uses is completely new this year. Dedicated infrastructure means that we can run autonomously from any other data center in the building. This means that our customers are not affected by unlikely, but possible incidents on other floors, and emergency facilities do not have to be shared with numerous racks / users. What you often see at the large data halls is that there are hundreds of racks next to each other. Only one person with an inferior plug needs to be working and a problem may arise for all customers. Most large data centers happily manage each other, but the fact remains that small-scale spaces are often more manageable. Our Private floor thus enables us to manage everything in-house. With our engineering and the extensive presence of expertise in the field of safety and continuity, we can comply with the wishes of our customers in the best possible way. In addition, each Private room is actually separated from each other for 60 minutes.

Drainage problems – not for us!
You probably know the images; flooded basements during heavy downpours. This is an increasingly common problem in the Netherlands. Fortunately, our data center does not suffer from this. The NSA runs far above NAP and the data spaces also run far above NAP. Literally and figuratively so at a high level. Wet feet is therefore not easy!

Unhindered power supplies
Every company is connected to a so-called power route of a power supplier. And such a route can be quite a long distance. 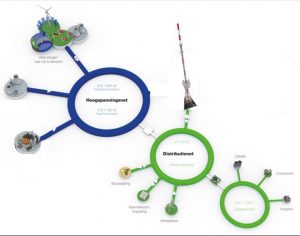 Because the towers of Alticom are almost always connected at the beginning of such a route (or 10 KV ring), we have an unprecedented energy supply over a very short (and therefore low risk) route. A brief explanation: because the route with the supplier of energy is so short, the risk of malfunctions is minimized (for example, digging risks). This means that our datacenter is almost at the forefront of the power supply line. This makes this property a pleasant extra security.

Trust is good … but control is better!
The operation of the emergency power supplies (emergency power generators) is tested at least 4 times a year, including a so-called dark test. It is very important for data centers to continue to monitor the NSA thoroughly throughout the year.

The mediatorens have been important beacons in our society for over 60 years. They will also be assigned various leading roles in the near future. For example, in recent years the towers were part of a European study into the role of data centers in the Smart Cities of the future and various Internet of Things networks are currently being rolled out via the towers. The blueprints are also on the table for the upcoming 5G network (2023) and the so-called Edge data centers. HostSlim is ready

Have you become very excited as well about our data center in the meantime? View a video here or make an appointment here to view the data center.